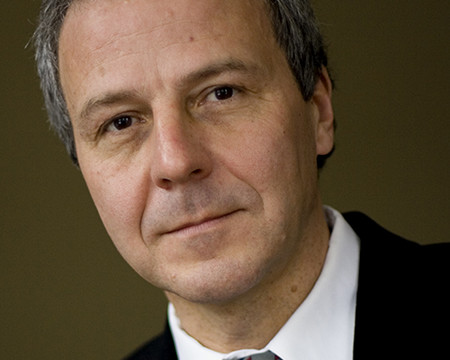 I provide Integration therapy and coaching for clients in Toronto west looking for practical, integrative help in dealing with overwhelming issues in their lives.

Thank you for visiting my website. I am no longer taking new clients.

Psychedelics such as LSD, Psilocybin, MDMA, and Mescaline has been shown to be very powerful psychoactive tools that reach places psychotherapy and current pharmaceuticals don’t touch. Psychedelics are highly effective in reducing anxiety in terminal cancer patients, those with highly resistant PTSD, alcoholics, and new clinical research is exploring ways that psychedelics can have a positive impact on people with eating disorders, and there are many other studies researching how psychedelics work.

According to the Canadian Mental Health Association, suicide is the second leading cause of death amongst young people in Canada; the statistic is the same over in the United States. While there are a multitude of factors that can contribute to suicide, an American study released in January found that action category videogames can play a significant role in suicide ideation and attempt.

Major fraud cases grab the headlines for a few days or weeks then forgotten until the next one comes along. We never have to wait long. Media typically focuses on following the money, the colourful perpetrator and occasionally on the